The Spanish government, in its progress towards the reconstruction of historical memory, has approved a law so that all descendants of those exiled from the civil war and the subsequent dictatorship can obtain Spanish nationality.

The history of the first half of the 20th century in Europe was deeply marked by the two World Wars and the rise of authoritarianism during the 1930s.

These events determined the future of thousands of Spaniards who had to find exile in countries such as France, Mexico, Argentina or the United States, among others.

This law aims to provide a form of closure and makes an attempt to help overcome the darkest chapter in modern Spanish history, all in favor of strengthening the democracy that for more than 40 years has been the country’s form of government.

IT IS TIME TO RECONNECT WITH YOUR ROOTS 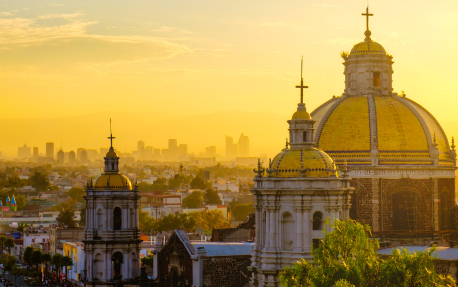 Many Spaniards were forced to leave the country. In spite of the convulsion of the moment, they found a welcoming new home in several countries of the American continent. 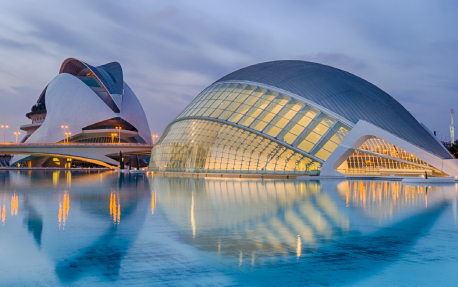 SPAIN AS A DEMOCRATIC REFERENCE IN THE WORLD

The history of the Spanish 20th century is a reference of democratic transition, political, social, and economic development to the point of being one of the best regions for foreign investment in the world. 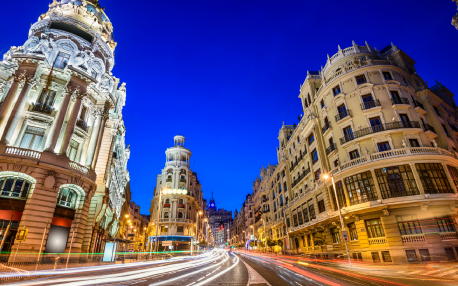 Spain, because of its geographical location but also because of its historical trajectory, represents the natural bridge, as well as a privileged enclave, between America and Europe.

The law allows the acquisition of spanish nationality to people whose father or mother was originally Spanish and the grandchildren of those who lost or had to renounce their Spanish nationality as a result of exile.

What is the Historical Memory Law?

Law 52/2007, known as the Law of Historical Memory, aims to recognize the injustice of the exile of many Spaniards during the Civil War and the Dictatorship. It promotes their moral reparation, the recovery of their personal and family memory, and expands their rights and establishes measures in favor of those who suffered persecution during this period.

It is time to reconnect to your roots!

Do not allow misinformation to deprive you of recovering your rights.

Get a complimentary consultation with
an experienced lawyer by clicking below.

START NOW
Click here to get a call in the next 24 hours. 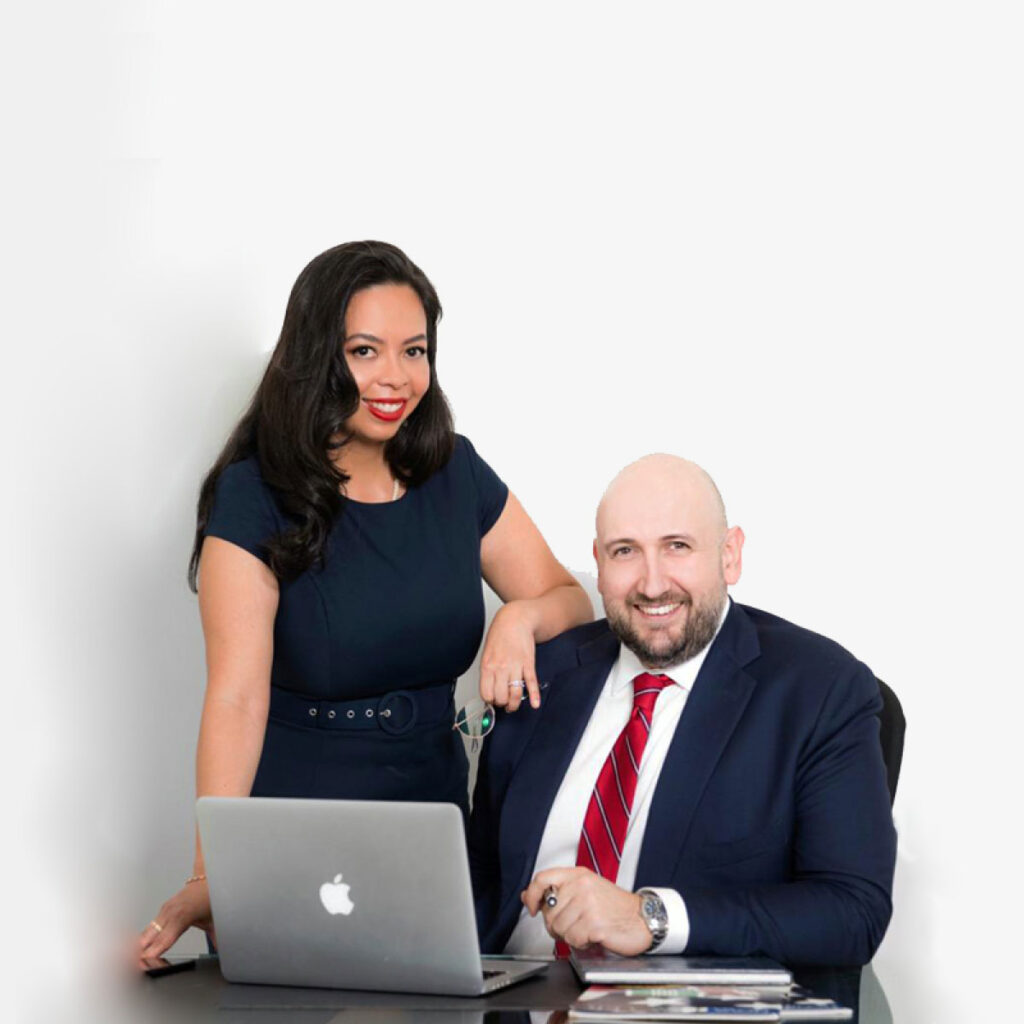 Our priority is to assist multinational clients to meet their business and legal needs. Vázquez & Barba International Legal Consultants, S.L.P. is a legal consulting firm with headquarters located in Barcelona and collaborators worldwide.

The practice specializes in business law, tax advice for international transactions, setting up new companies, and all of its related civil law and immigration law implications.

We have been recognized as one of the best newly created law firms in Spain by the Diario Expansión.

VBILC guarantees that wherever you are in the world, when
you instruct us to act on your behalf you will benefit from cost predictability, measurable results,
and the highest possible level of service.

Click here to get a call in the next 24 hours.

Take the first step to

At www.vbilc.com we use our own and third party cookies for personalization and to improve the quality of the products and services offered; analytics to measure the audience and analyze the behavior of users; and behavioral advertising to offer personalized advertising based on the browsing habits of users, for example, pages visited. You can get more information on our Privacy & Cookies Policy. Read More Accept
Privacy & Cookies Policy

This website uses cookies to improve your experience while you navigate through the website. Out of these, the cookies that are categorized as necessary are stored on your browser as they are essential for the working of basic functionalities of the website. We also use third-party cookies that help us analyze and understand how you use this website. These cookies will be stored in your browser only with your consent. You also have the option to opt-out of these cookies. But opting out of some of these cookies may affect your browsing experience.
Necessary Siempre activado
Necessary cookies are absolutely essential for the website to function properly. This category only includes cookies that ensures basic functionalities and security features of the website. These cookies do not store any personal information.
Non-necessary
Any cookies that may not be particularly necessary for the website to function and is used specifically to collect user personal data via analytics, ads, other embedded contents are termed as non-necessary cookies. It is mandatory to procure user consent prior to running these cookies on your website.
GUARDAR Y ACEPTAR